May 24, 2015
So this thread over at EnWorld got me remembering a campaign that I was thinking about running at some point, but never got out of my head and onto the screen.  It would be heavy into resource management, which is a departure for me. 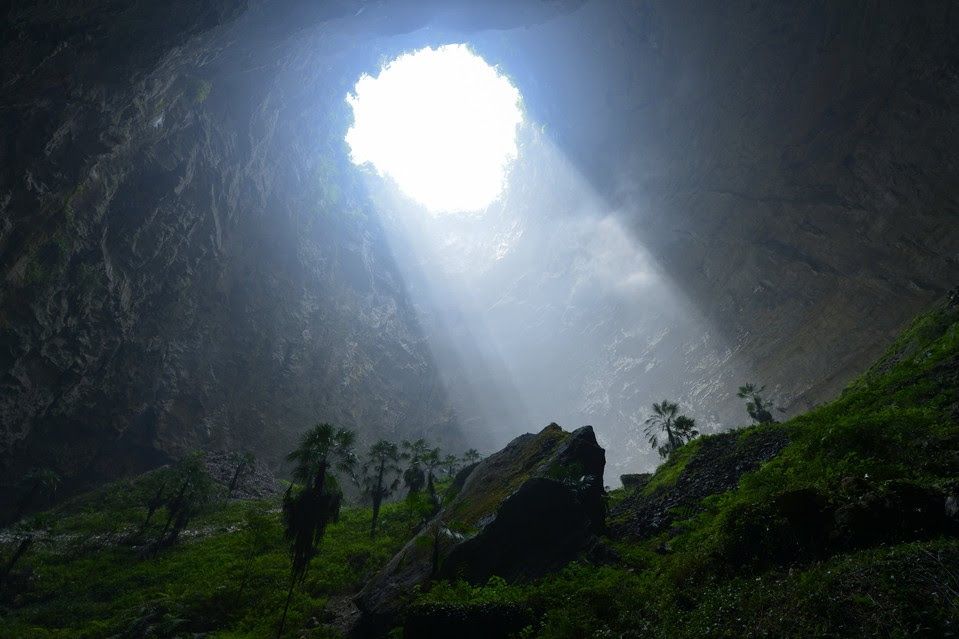 I tend to run my games more "heroic" and usually handwave resource management.  Spellcasters usually have the light cantrip, so no need for torches and lanterns.  After about 3rd level or so, I declare that the party is experienced adventurers, so any mundane equipment (within reason) that they want to pull out of their backpack is there, without having to have specifically purchased it before hand.  I do charge higher monthly upkeep costs to reflect this, though.

Back to the 4x strategy game aspect, though.  For those not familiar with the term, "4X is a genre of strategy-based video and board games in which players control an empire and "eXplore, eXpand, eXploit, and eXterminate".  http://en.wikipedia.org/wiki/4X

The setup would be that the party would have committed some sort of political crime.  Leading or taking part in a failed coup was my main idea.  The crown, though, sees a use for them, and offers them an option as opposed to prison or death. 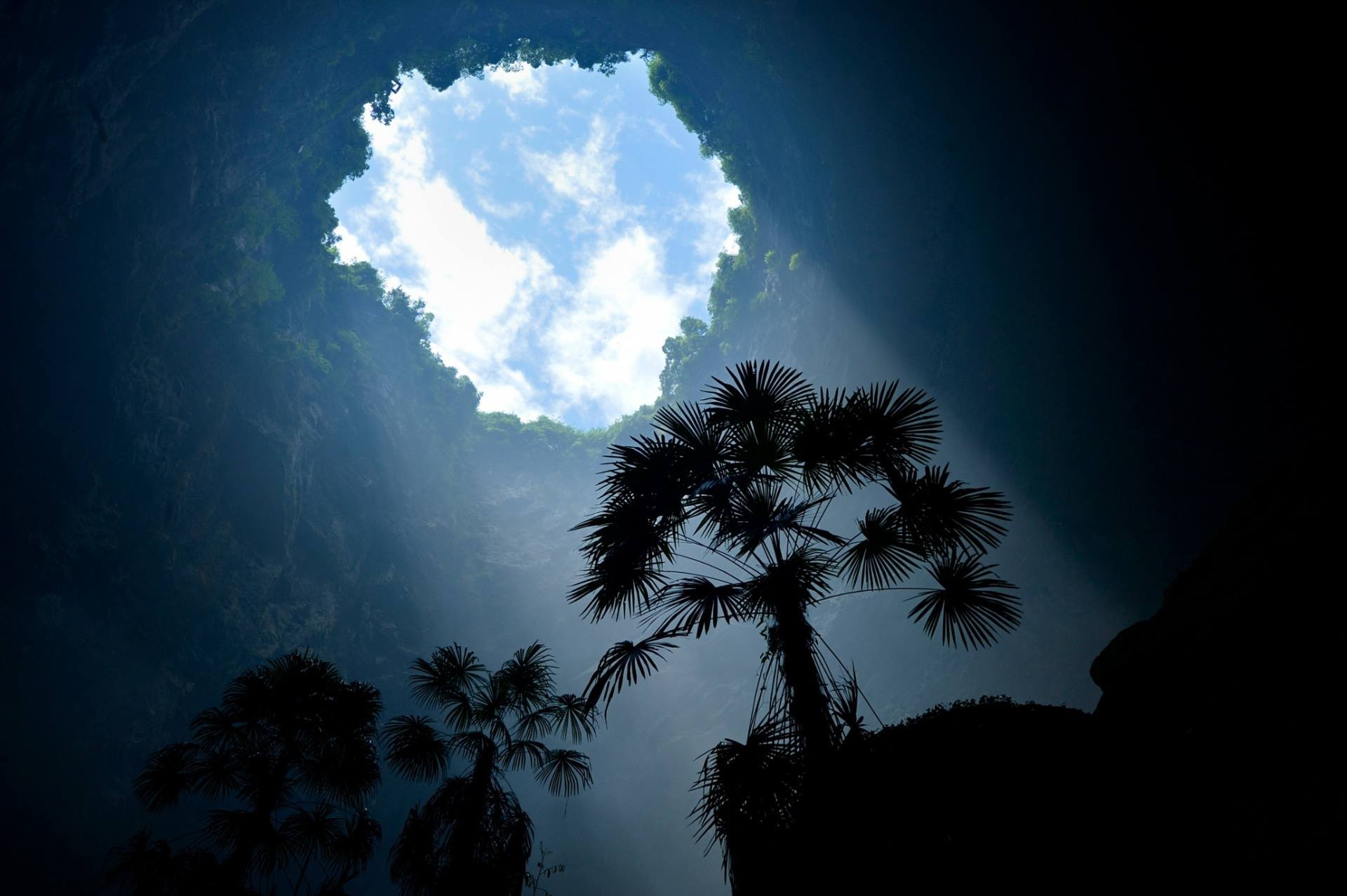 The difficulties presented: the workers they are provided with are also criminals.  After the failed coup the prisons are overflowing with both political prisoners as well as bandits, thieves, rioters and other general ne'erdowells that have been given the same sort of offer as the PC's: work instead of death.  Of course this would lead to all sorts of fun in trying to run the workforce, bringing it aspects of prison movies and such with having to deal with different gangs and power struggles.

Second, the leader of the surface outpost that they have to deal with is corrupt.  He provides only the shoddiest of equipment, rancid food and the like.  Given the size of the main cave under the sinkhole opening, some types of fruits can be gathered, and even land cleared for crops, as well as raising livestock.  At the beginning, the party has no choice but to interact with the surface for survival.

Once mining operations have started, which would be a priority, since that is the only way to receive new supplies, troubles of course would begin.  I was wanting to start with grimlocks, but any other underground race could be used.  I was wanting something somewhat mindless and most useful as a pure opponent, though.

So not only the dangers of mining with the lowest grade of equipment and tools, they would have to fight off a dangerous opponent, one that is not affected by the darkness of the mines at that.  An opponent with Sunlight Sensitivity would work well, now that I think of it.  The light pouring in the opening could provide areas of occasional safety during attacks.

After this first wave of attackers is dealt with, that would open up different areas for resources.  The grimlocks have food sources, of course, so this would also decrease reliance on the surface.

I see this as then opening into an Underdark type campaign, with the sinkhole, mine and grimlock lair opening into the Shallows.  Different Underdark races would then be available.  Some wanting to fight the party for resources, but others could also be useful trade partners.  If they are trade partners, they would probably have better trading terms than the corrupt surface kingdom.  Of course the party will probably want to cut ties and only trade with the more advantageous Underdark partners.  This would of course lead to reprisals from the surface...
Sinkhole world building