October 07, 2014
October is the beginning of my favorite time of the year.  The air gets crisp.  Green gives way to oranges, reds, yellows and browns.  The rustle of leaves.  My favorite holiday, Halloween, which brings us things that go bump in the night, this month's Blog Carnival.

With that I decided to jump ahead thru my collection of Dragon Magazine, to issue # 138, which brings us a crypt full of undead creatures.


Bloody bones are the undead, animated corpses of evil criminals cursed to continue their horrid trade long after they should have died. They look like bloody skeletons with a few shreds of flesh hanging on the bones. In fact, they resemble corpses left hanging on gibbets (a traditional punishment for criminals).  Bloody bones lair in hidden caves or deep concealed pits. They venture forth only to kill and rob victims. 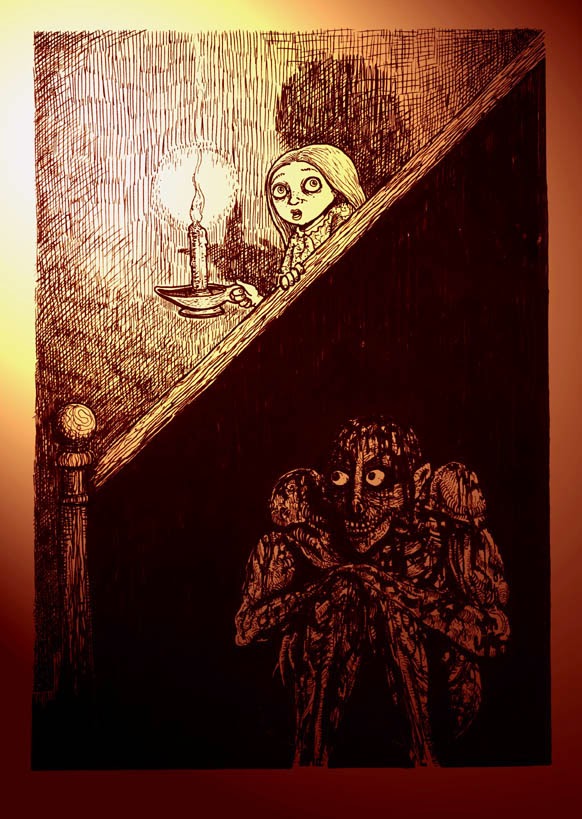