October 15, 2014
Another of the spells that can be found in the necromantic spellbook Cryptichronos conjures a inky black cloud. Creeping Darkness was mentioned in the article as being a spell that could be in the book and originally appeared in Oriental Adventures. It later appeared in 3.5's Complete Arcane.

It's listed as a 4th level evocation spell on the wu jen spell list. I felt it fits better as a conjuration, and was a bit under powered, so I changed it to 3rd level. 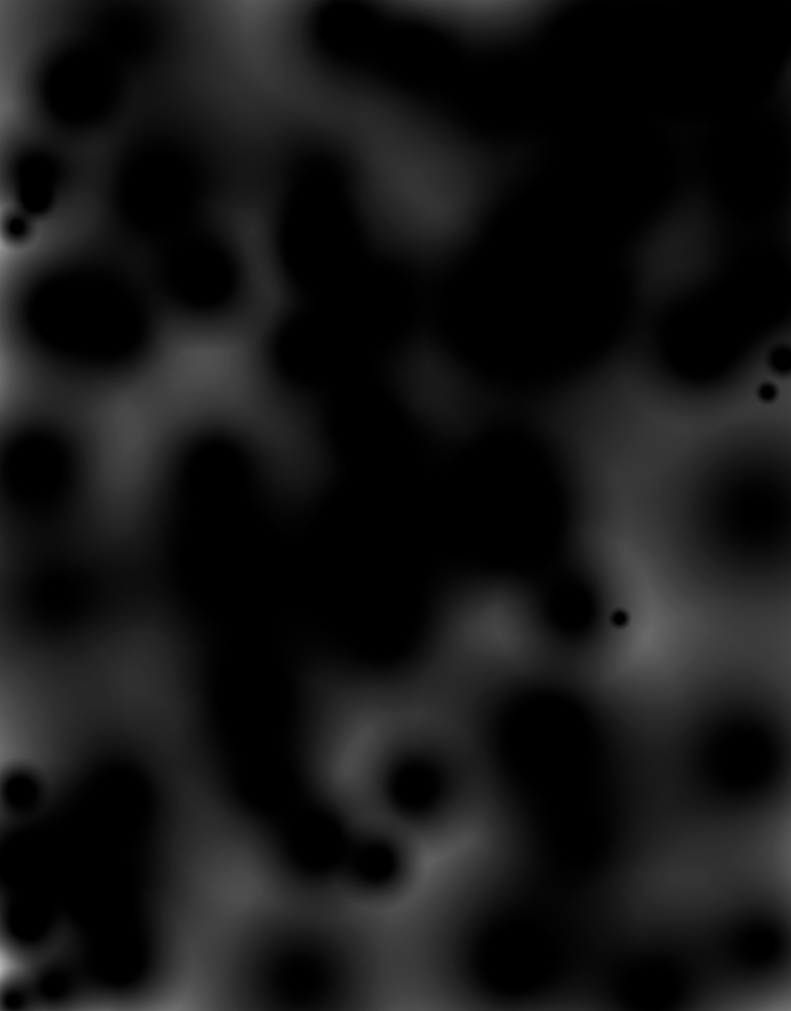 This spell creates an amorphous cloud of inky blackness that you can shape and move as desired. While you concentrate on it, the darkness can move up to 20 feet per round, either floating through air or seeping through the smallest cracks. The cloud stops all light and sound, so creatures within it (or creatures whose sensory organs and vocal apparatus are within it) are treated as being deafened and blinded (including creatures with darkvision), in addition to being unable to speak or cast spells with verbal components. As well, creatures entirely within the cloud have total concealment.