July 21, 2015
The final item that I will be doing out of Dragon Magazine #99's Treasure Trove II is the Hammer of Penetration by John Uustal.

Updated up the 1e AD&D speech and and based the structural damage capabilities on the earth elemental's "siege monster" ability. 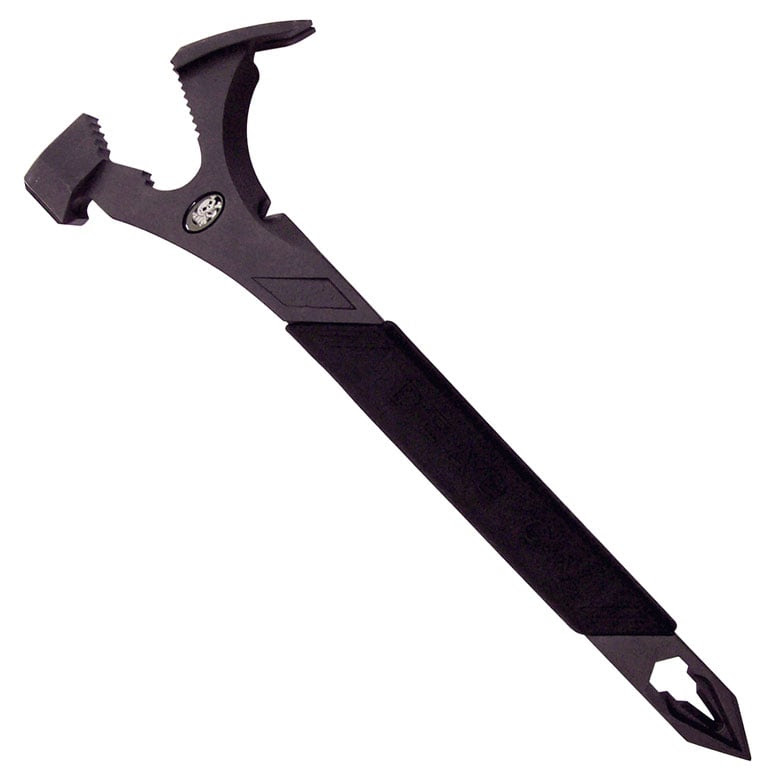 Hammer of Penetration
Rare magical weapon
This is a large-headed light hammer with a 2’ long handle. The hammer’s head slopes down to a point on one side, and the hammer is not balanced for throwing.

The hammer of penetration may be used one-handed in combat, and it does double normal hammer damage (2d4), plus a +3 bonus to hit and damage. When used two-handed on stone walls or wooden doors up to 2’ thick, the hammer does 4d4 damage.